It’s March Madness. If you’re a basketball fan and are looking for something to do while you wait for the next game, we’ve got a book for you to check out. And if you’re not a basketball fan, well, this book is for you too 🙂

NEW RELEASE:
This week’s new release is The Martian Incursion which is the fourth book in the Outcast Marines series. This book was on pre-order for a couple weeks so if you purchased it during the pre-order, it’s already been delivered to you. If you haven’t bought it yet, you can do so now on Amazon. Oh, and if you’re a Kindle Unlimited member, it won’t cost you anything to read the stories in this series. 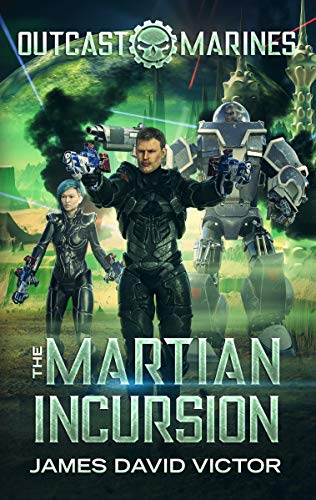 BOOK UPDATE:
If you’re a Jack Forge fan, you are probably looking forward to the second book in the new Jack Forge, Lost Marine series. It launches in just over a week and if you pre-order it now, it will automatically be delivered to you on launch day. Check it out on Amazon. 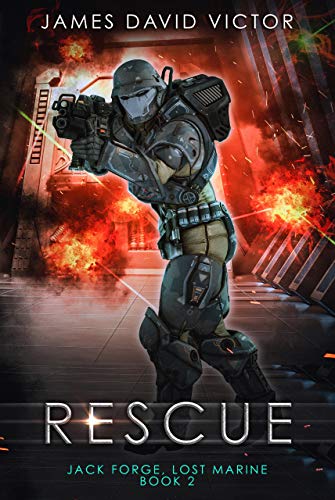 Sci-Fi News and Updates:
As I mentioned above, the next Jack Forge story will be released soon. In addition to that, I am working on the edits now for the first book in a new series. It takes place several hundred years after the events of the Outcast Marines series. There are more aliens, more technology, and more space battles. It will be lots of fun.